A Thought Experiment on Aging 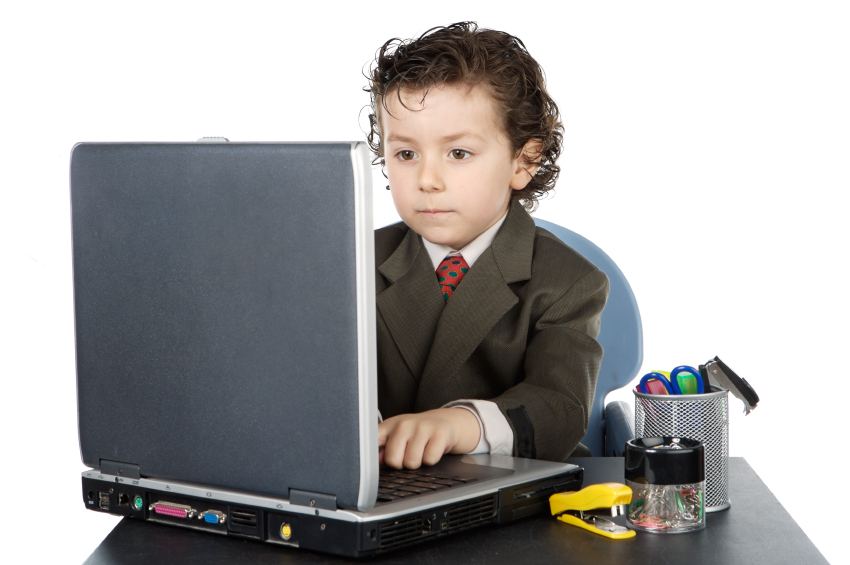 “We who are old know that age is more than disability. It is an intense and varied experience, almost beyond our capacity at times, but something to be carried high.”In her journal The Measure of My Days, published in 1968, 85-year-old analytical psychologist Florida Scott-Maxwell wrote eloquently, emotionally, and provocatively about the challenges of reconciling a physically aging body and mind with the equally exhilarating insights of passion and perspective the same body and mind can produce. She realized that she was not the same person she was in midlife, and this realization simultaneously excited and frustrated her.The excitement came from within; the frustration came externally from society’s ageist expectation that older adults maintain the same kind of cultural and economic productivity as people in midlife.I share her frustration. Whether or not meeting this expectation is possible is beside the point, because for many of us, it’s undesirable and insulting. Rather than being an elder square peg forced to fit into the round hole of middle age, I want society to develop new spaces on the lifespan board into which I can and should easily fit. If aging is perceived as a “problem” in today’s society, it’s because of the egocentrism and overblown importance of midlife achievement. People accomplish things at all stages of life. We just need to be aware of what those specific accomplishments are and accept and benefit from them.So here’s a thought experiment I propose to raise our consciousness. You might want to try it on people you know.Suppose I was to tell you that I have sad news for you: As an adult, you are actually a deficient child, a child in decline. Here are some ways in which you are “over the hill”:You have reached your fertility potential.You have stopped growing in cranial volume and body height.You are losing muscle mass annually.You are losing memory capacity annually.Your chromosome telomeres are getting shorter.You are losing the ability to learn foreign languages and mathematical concepts effortlessly.You no longer offer society a refreshing sense of innocence.Now that you’ve heard the bad news –– all but the last of which is supported by science –– how does it make you feel? Are you ticked off? I hope so. I hope that you’re feeling righteous indignation at being compared to a population that, in the natural course of life, you are supposed to separate from and evolve into another identity.Now let’s extend that thought experiment a bit further, into a sci-fi world. What if our society was actually based on childhood traits? What if children, rather than adults, possessed all the economic, political, and social power and made all the decisions? How might you be affected if you were looking for new employment or wanted to remain at your job, had medical needs, experienced a financial downturn or crisis, or wanted to remain actively engaged in society on your own terms? And what if children thought you didn’t measure up?I hope you see where this experiment is going, because the take-away is that our culture treats older adults as deficient or declining middle-agers, and the assumptions we make about aging are as absurdly distorted as the ones in our thought experiment. Elderhood is a time of releasing some midlife abilities while simultaneously acquiring newer ones that are not available in one’s 30s or 40s. Here are a few scientifically-backed ways in which you as a 50+ adult are at an advantage:If you have maintained a healthy brain, it has billions more cells and cell connections than that of a person a decade or two younger (and creating more all the time!).You are better equipped to make judgments based on a multiple of perceptions rather than on simple right-and-wrong terms.When making decisions, you are better able to discriminate between information that is important and relevant and that which is extraneous and to do so much faster.You can regulate your feelings more easily, are more emotionally resilient, and can take a more optimistic, pragmatic approach to problem-solving.This thought experiment should make it clear that we should actively engage older adults in all aspects of society. We need to honor and welcome the abilities and gifts of everyone –– from babies to our oldest old –– if our communities, economy, and culture are going to thrive.I believe Scott-Maxwell was seeking the same thing:“We are people to whom something important is about to happen. But before then, these endless years before the end, can we summon enough merit to warrant a place for ourselves? We go into the future not knowing the answer to our question.”By now all of us should know the answer to that question. The merit is already there. And elders in our society shouldn’t have to plead for a valuable place in it anymore.Related PostsWhat Are We Missing When We Settle For Life Stages?One of the biggest problems with the life “stages” notion is the expectations and “rules” that go along with them: I’m an adult now, I should act grown up; I have a family, I should be responsible; I’m old so I should act my age and move to a retirement…The Manifesto Against Ageism is HereAbout eight years ago, Ashton Applewhite began interviewing people over 80 for a project called “So when are you going to retire?” It didn’t take her long to realize that almost everything she thought she knew about aging was wrong. So she wrote a book to set the record straight.A Guiding StarWhen I was a toddler, I used to sit for hours on the floor under my maternal grandmother’s frame of stretched cloth and look up to watch her sew beads and spangles onto fabrics that became wedding gowns, banners, flags, altar cloths, and other decorative pieces.Tweet2Share114Share7Email123 SharesTags: Ageism healthy aging